SANIBEL, Fla. (November 11, 2019) — The Clinic for the Rehabilitation of Wildlife (CROW) announced the winners of the 38th Taste of the Islands to a full Sanibel Community Park on Sunday.  This year’s event featured 13 restaurants from Sanibel and Captiva.  Judges Chef Jarred Harris, Gina Birch, Artis Henderson and Karen Feldman voted on a variety of categories while attendees voted for the ‘People’s Choice’ award sponsored by Rosier Insurance.
Taste of the Islands Winners:
Best Appetizer: Sandollar Restaurant – Bacon Wrapped Scallops
Best Meat: Thistle Lodge – Bone-in Braised Short Ribs with Cucumber Kimchi
Best Seafood: The Clam Shack – Lobstah Roll/ Sandollar Restaurant – Pina Colada Coconut Shrimp
Best Vegetarian: Matzaluna – Fusilli Primavera
Best Dessert: Sanibel Fish House – Stuffed Key Lime Cheesecake
Taste of Taste:  Thistle Lodge
People’s Choice:  The Clam Shack
In an unprecedented twist, the judges voted to a tie in the ‘Best Seafood’ category and both restaurants were awarded the honor. In a “three-peat”, The Clam Shack was voted the ‘People’s Choice’ joining the other multi-year winners Lazy Flamingo, who won from 1998-2000, and Gramma Dot’s, who won eight straight awards from 2001-2008.
“It was great to see the community come together for CROW’s 38th Taste of the Islands. The weather was fantastic, the food was amazing, and everyone enjoyed the live entertainment provided by the Private Stock Band featuring Trey Wanvig,” said Debra Neri, event chair. “Thank you to everyone who attended and supported CROW’s mission, especially the participating restaurants, sponsors and volunteers who made it all possible.”
The 38th Taste of the Islands was well attended with over 3,000 attendees. Funds raised though the event will benefit CROW’s mission to save wildlife through state-of-the-art veterinary care, research, education and conservation medicine.
About Clinic for the Rehabilitation of Wildlife (CROW)
Established in 1968, the Clinic for the Rehabilitation of Wildlife (CROW) is a teaching hospital saving the sick, injured and orphaned native and migratory wildlife of Southwest Florida and beyond.  Through state-of-the-art veterinary care, public education programs and an engaging visitor center, CROW works to improve the health of the environment, humans and our animals through wildlife medicine. For more information, or to plan your visit, go to www.crowclinic.org. If you find an animal that is in need of help, call (239) 472-3644 ext. #222. 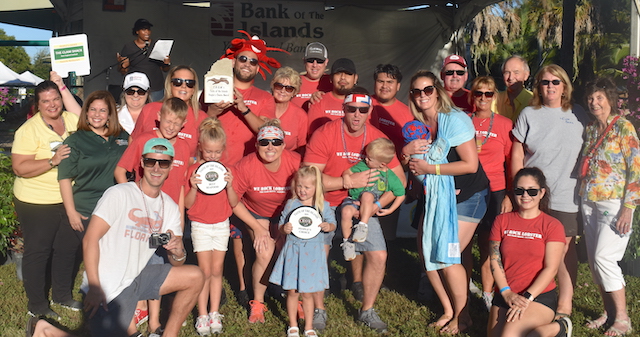 (Above) The Clam Shack was selected by attendees as the "People's Choice" winner for the third year in a row!

(Below) Thistle Lodge took home "Best Meat" and was awarded "Taste of the Taste" by the judges. 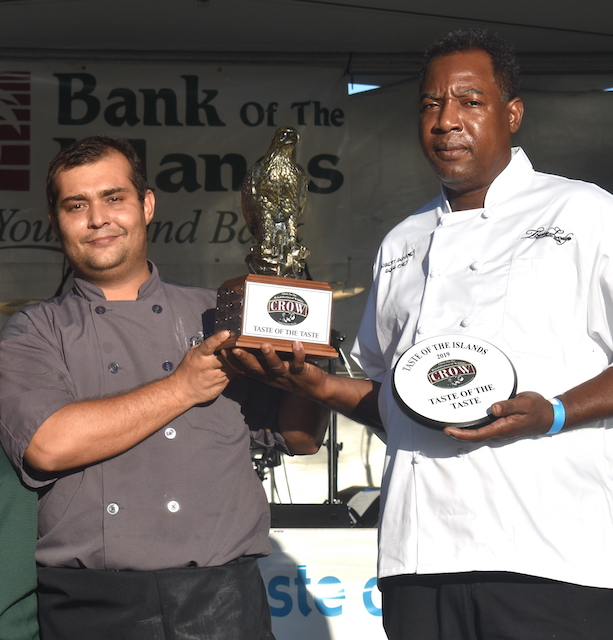 A Special Thank You to Our Sponsors! 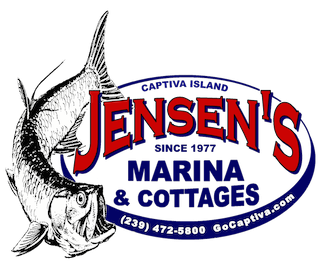 A Friend of CROW